Woodlawn, an area rich in archaeology, history, architecture and politics, is both unique in its character and yet emblematic of the story of many rural communities across Ireland. In this new work, which is the result of a decade of research by Woodlawn Heritage Group, this history is explored in a beautifully illustrated volume. Aspects of this story include the landed estate of Woodlawn House, the railway and postal services, education, emigration and a selection of personal stories of its people. 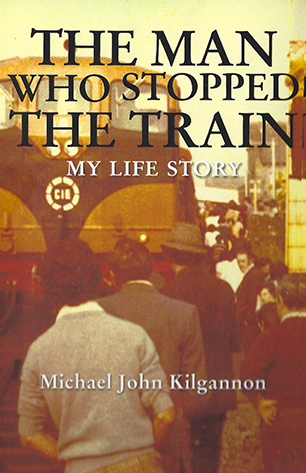 Michael John Kilgannon has written a finely wrought memoir which takes the reader back to his grandmothers and his parents and he demonstrates the resilience of those generations in surviving, despite the aftermath of the Famine, landlords evictions, and emigration, as well as Ireland’s violent path to independence. This background, with an uncle lost in the Titanic, another uncle shot to death in the War of Independence, his father shot and wounded, sets the tone for Michael John’s life, his epiphanies, passions, and frustrations. 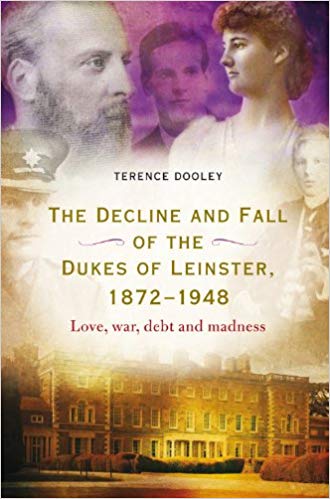 In a 70-year period, the Dukes of Leinster fell from being Ireland’s premier aristocratic family, close friends of the British monarchy, secure within the world’s most powerful empire, to relative obscurity in an independent Irish Free State that did not recognize titles. And, while in 1872, when this study begins, the 3rd Duke of Leinster resided in some grandeur in the Palladian Carton House, the 7th Duke would die impoverished in a one-room bedsit flat in St. George’s Drive, Westminster, London, just over a century later in 1976. 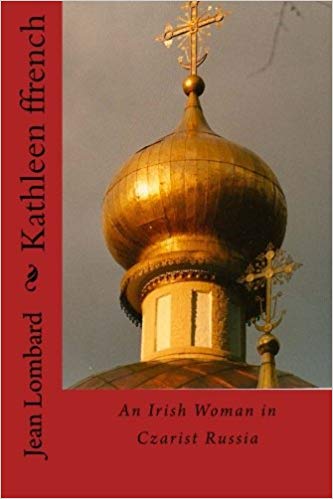 Kathleen ffrench lived a storybook life, a life of opulence in a world on the brink of destruction. The headstrong child of an Irish diplomat and a Russian heiress, she grew up on her family’s estates by the Volga, touring the capitals of Europe with barons and princesses, and visiting a home away from home: her father’s castle in Galway. In the 1917 Russian Revolution she was lucky to survive peasant uprisings and the brutality of Bolshevik prisons. Later she travelled to Eastern Siberia where she spent months searching for her missing lover. 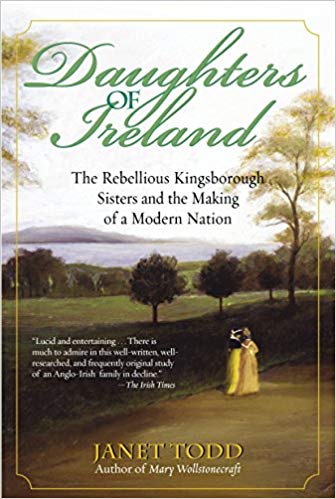 They were known as the Ascendancy, the dashing aristocratic elite that controlled Irish politics and society at the end of the eighteenth century–and at their pinnacle stood Caroline and Robert King, Lord and Lady Kingsborough of Mitchelstown Castle. Heirs to ancient estates and a vast fortune, Lord and Lady Kingsborough appeared to be blessed with everything but marital love–which only made the scandal that tore through their family more shocking. In 1798, at the height of a rebellion that was setting Ireland ablaze, Robert King was tried for the murder of his wife’s cousin. 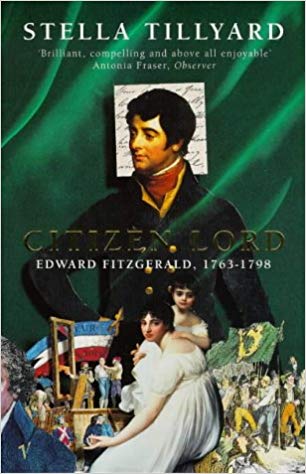 This is the biography of 18th century revolutionary Edward Fitzgerald, the son of Emily Lennox, one of the sisters featured in ARISTOCRATS. Edward Fitzgerald was born in 1763. He spent his child-hood in Ireland. In 1780 he joined the army and sailed to America where he fought in the war for independence. Back home he was elected to the Irish Parliament and became a member of the Irish opposition His political interests became increasingly radical, and he was eventually embroiled in the Irish rebellion, dying in prison. 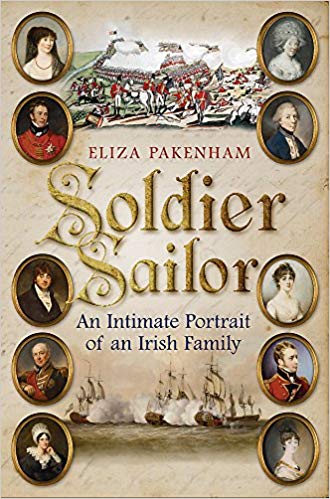 The Pakenhams, originally a Norman family from Suffolk, were ‘adventurers’ in Ireland in the 1640’s. By the 1650’s the family aquired the large estates of Tullynally in Westmeath. The succeeding generations have bred remarkable men and women. The period 1760 to 1860 was a purple period: distinguished and daring Pakenham admirals and generals fought in all the major theatres of war – the 1798 rebellion in Ireland, the Peninsular War, the American War of 1812, The Napoleonic Wars, and the Crimea; a daughter, Kitty Pakenham, married Lord Wellington. 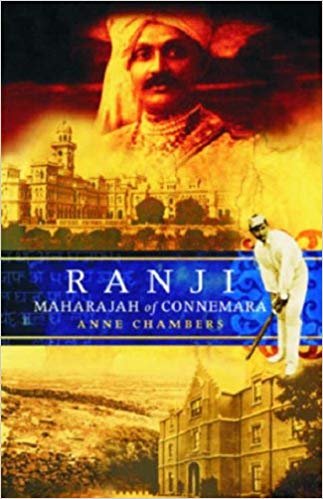 Indian Prince Ranjitsinhji was the most celebrated cricket-player of his generation. In 1924, the inhabitants of Connemara, on the west coast of Ireland, were amazed when this exotic stranger fell in love with Ballynahinch Castle and decided to move in.

For the first time, biographer Anne Chambers reveals the reasons behind Ranji’s strange decision to move to one of the remotest parts of Ireland during a time of violent political unrest. 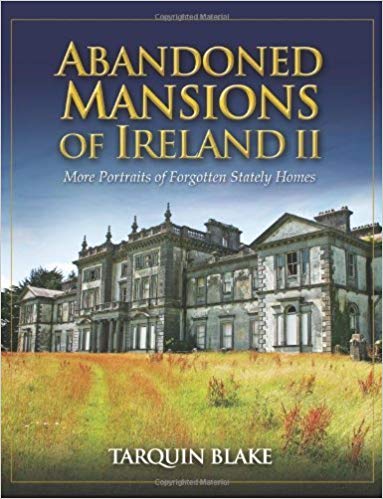 The Irish Country House has had a long and varied history. From their heyday in the early 1700s to the financial declines of the Great Famine, to their expensive 20th century upkeep, many have been left in ruins. Abandoned Mansions of Ireland 2, gathers mesmerizing images of these crumbling structures accompanied by the history of the houses and their occupants. In full color. 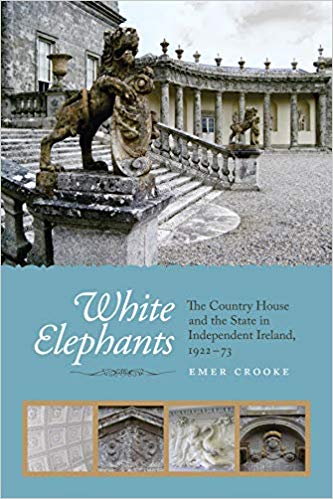 Grand, awe-inspiring and beautiful, the `Big House’ is widely viewed as a jewel in the Irish landscape today. Despite this, the relationship between the country house and the state has long been complex and nuanced. Houses such as Castletown, Mote Park, and Shanbally Castle have faced sometimes insurmountable threats to their survival since the founding of the Free State.